Our small team shares a deep and profound
love of fine wine. This passion drives us
as much in the vineyards as in the wine cellar. 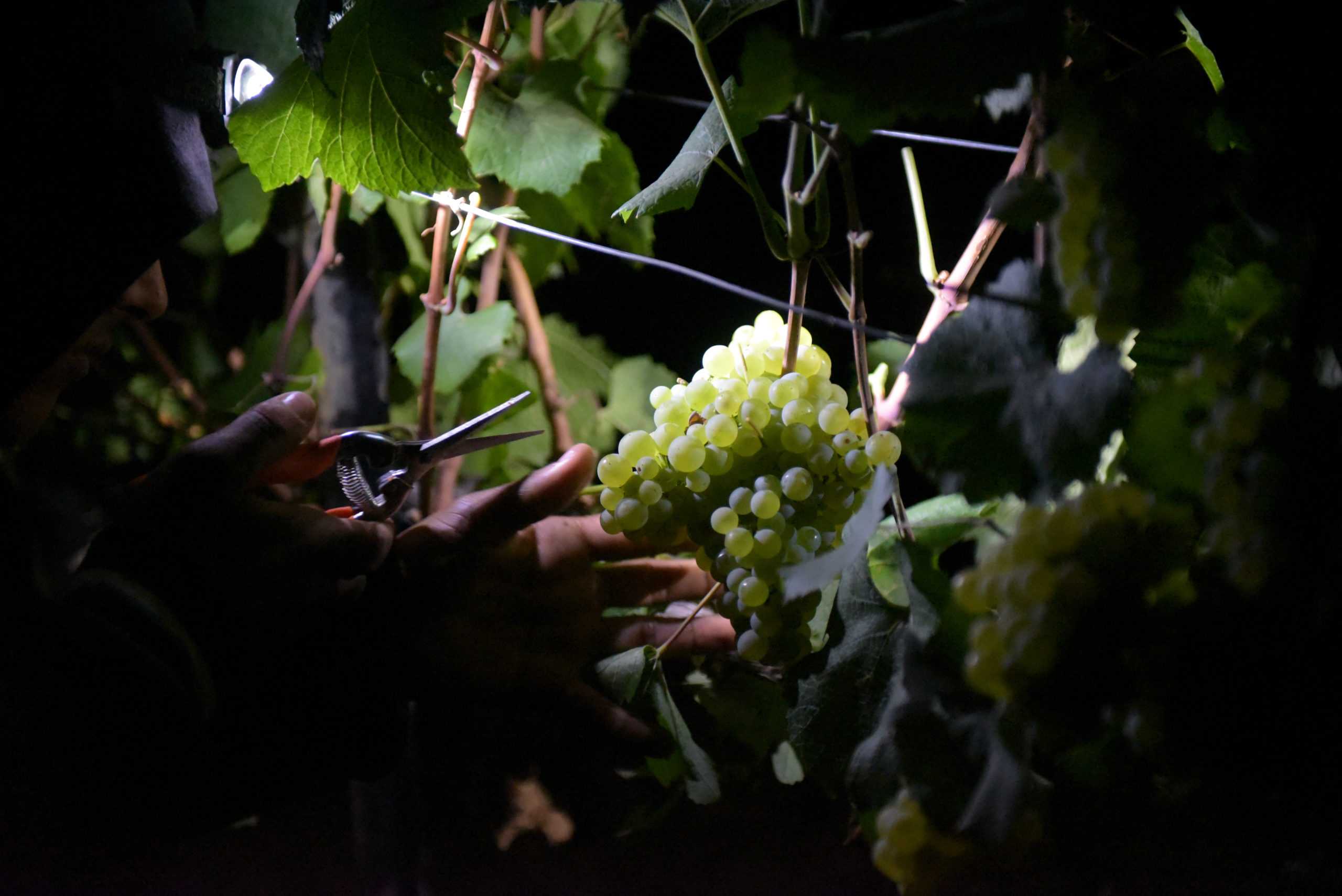 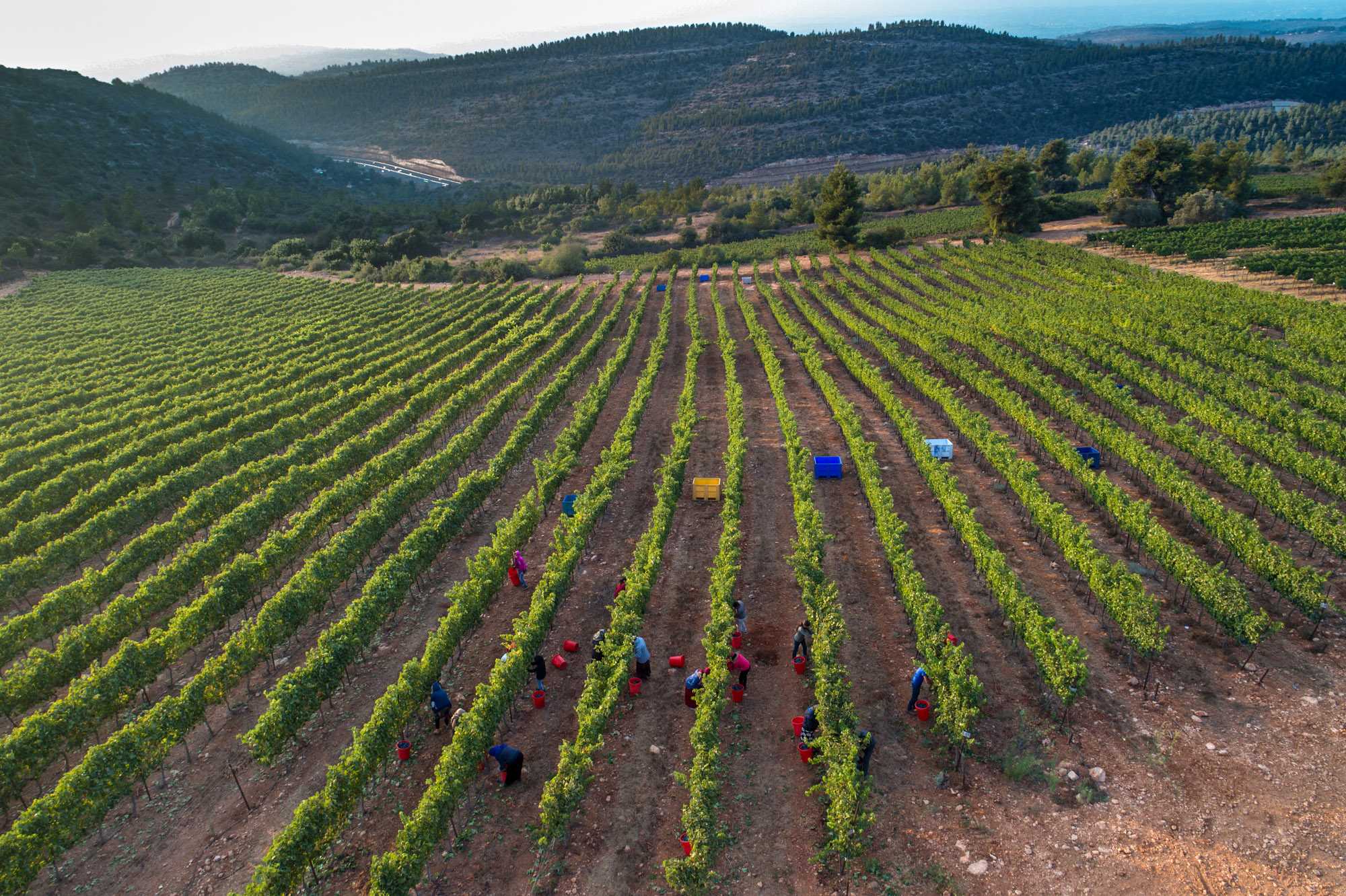 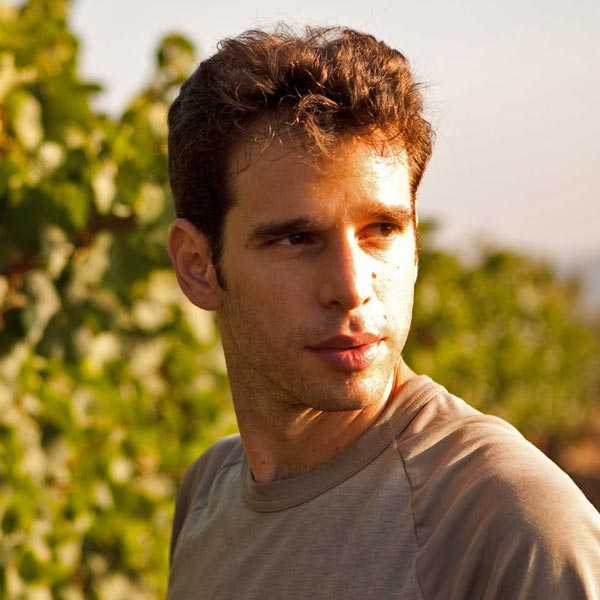 I vividly remember the moment I fell in love with wine. During a vacation in Germany, a friend suggested we visit a small winery in the Mosel. At the winery we were offered a TBA from the 60s. When the wine was poured into the glasses, the wonderful flowery aromas filled the entire room. A true love from the first sight.

Eran Pick completed his B.S degree in Viticulture and Enology with Highest Honors at the University of California, Davis. He is a Master of Wine since 2016. Pick joined Tzora Vineyards’ team in 2006, following a few training periods at wineries in Napa, Sonoma, Barossa and Bordeaux. 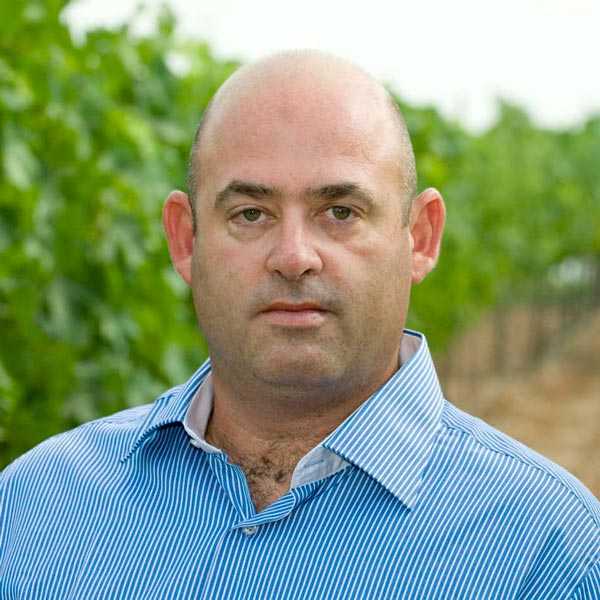 I obtain my inspiration from the magnificent vineyards and the nature reserves which surround them.

Dor James is a part of the winery’s team since its establishment in 1993, and has been serving as the Vineyard Manager since 2005. His ambition is to capture and enhance the superb quality of the grapes. As an apprentice to Ronnie James, he is a true believer in the concept of terroir. 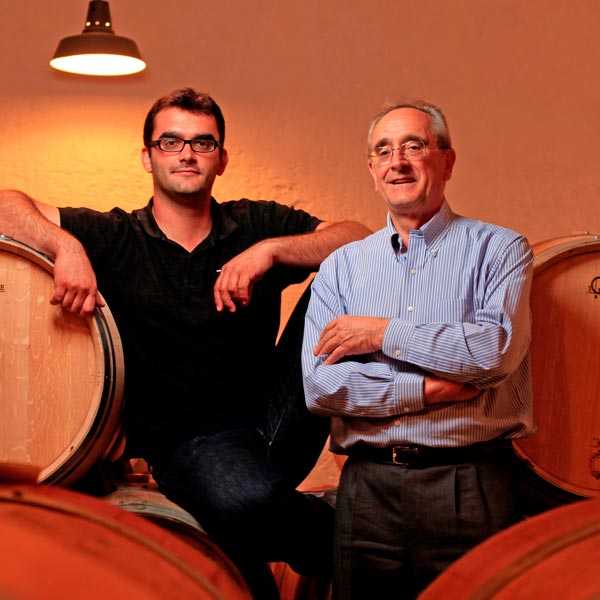 My idea is that together with Tzora Vineyards we wish to develop a wine that tells a sincere, authentic story of the local soil and climate through people who share their passion, ability and experience

Mr. Berrouet was the preceding Technical Director of Chateau Pétrus. He is pictured with his son, Jeff Berrouet, vineyards growing expert. 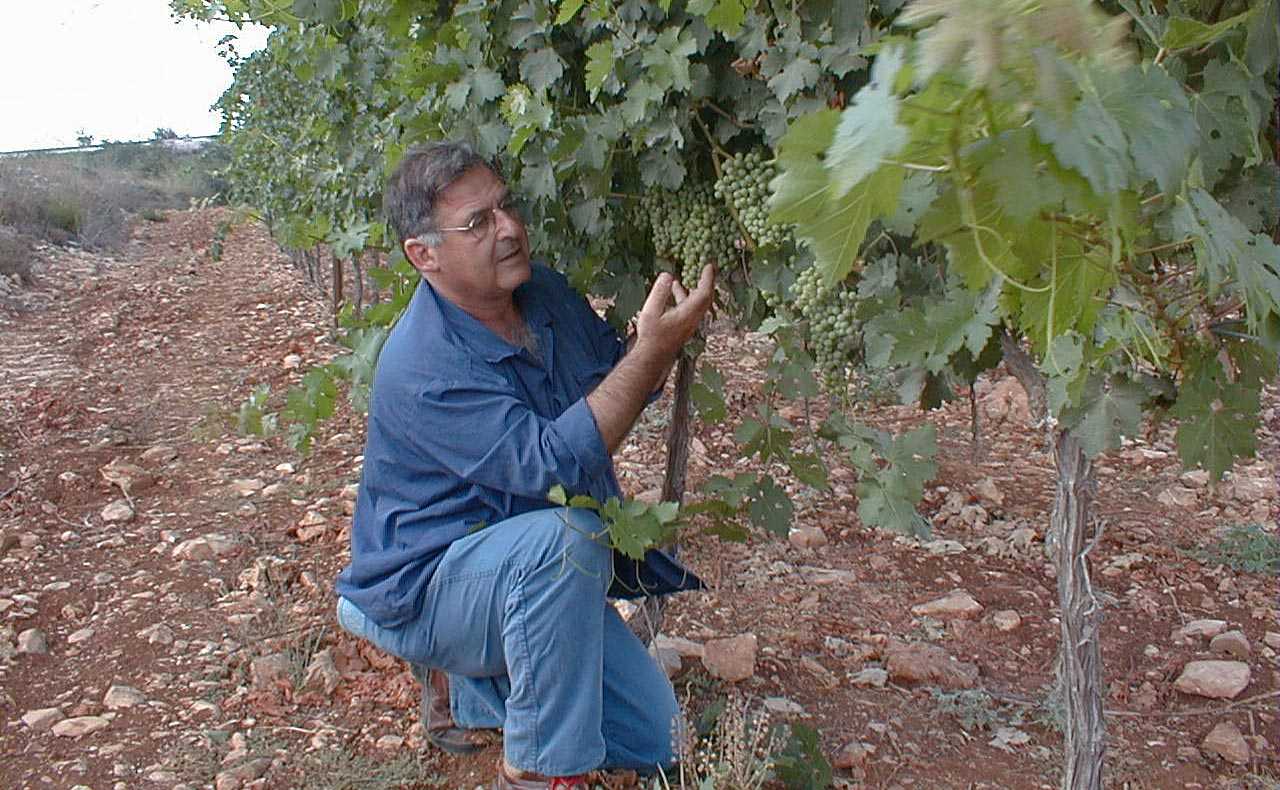 Ronnie James’ connection to the land was established early in life at various agricultural schools. His affinity to vines began some 50 years ago when he was asked to take over responsibility for Kibbutz Tzora’s long established vineyard. His love affair with wine began when he first tasted a wine made by a winery which purchased Tzora’s crop. Immediately, he decided to begin making his own wines.

James viewed the wine through the vines and weaved the various components together with an artist’s touch. He studied the behavior of the vines, analyzed weather conditions, took calculated risks – and ultimately followed his own instincts.

As the Israeli pioneer of Terroir, James was awarded the “Eshkol Hazahav” (Golden Bunch) award for his remarkable contribution to Israel’s wine culture. Sadly, he passed away in April 2008.